NAFTA trade has more than tripled since its inception in 1994 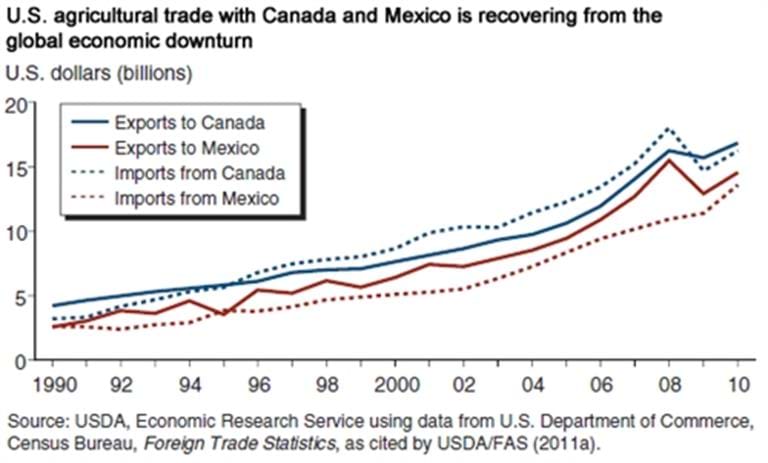